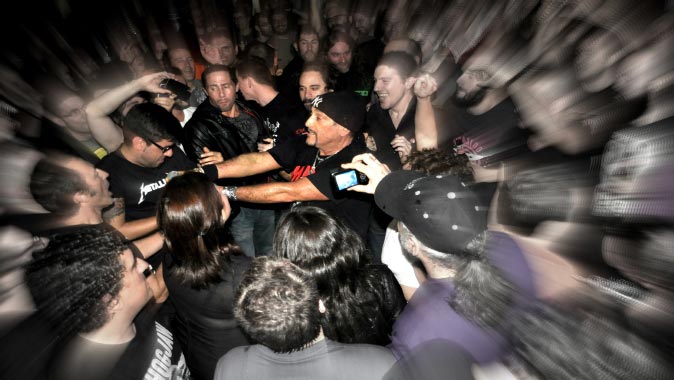 No permanent band to speak of at the moment, Mr. MANITOBA is fielding offers from different spots on our lovely planet earth. One, an offer coming in is from Australia….it’s looking great, as the album would be released, merchandise would be included in the deal, as would touring of Australia some of Europe and hopefully we will get back to the states

There are other possibilities locally in the New York area and in other spots in America brewing, that at least live, would get a great rock ‘n’ roll band fronted by Handsome Dick up and running, and as usual, fuckin’ shit up.